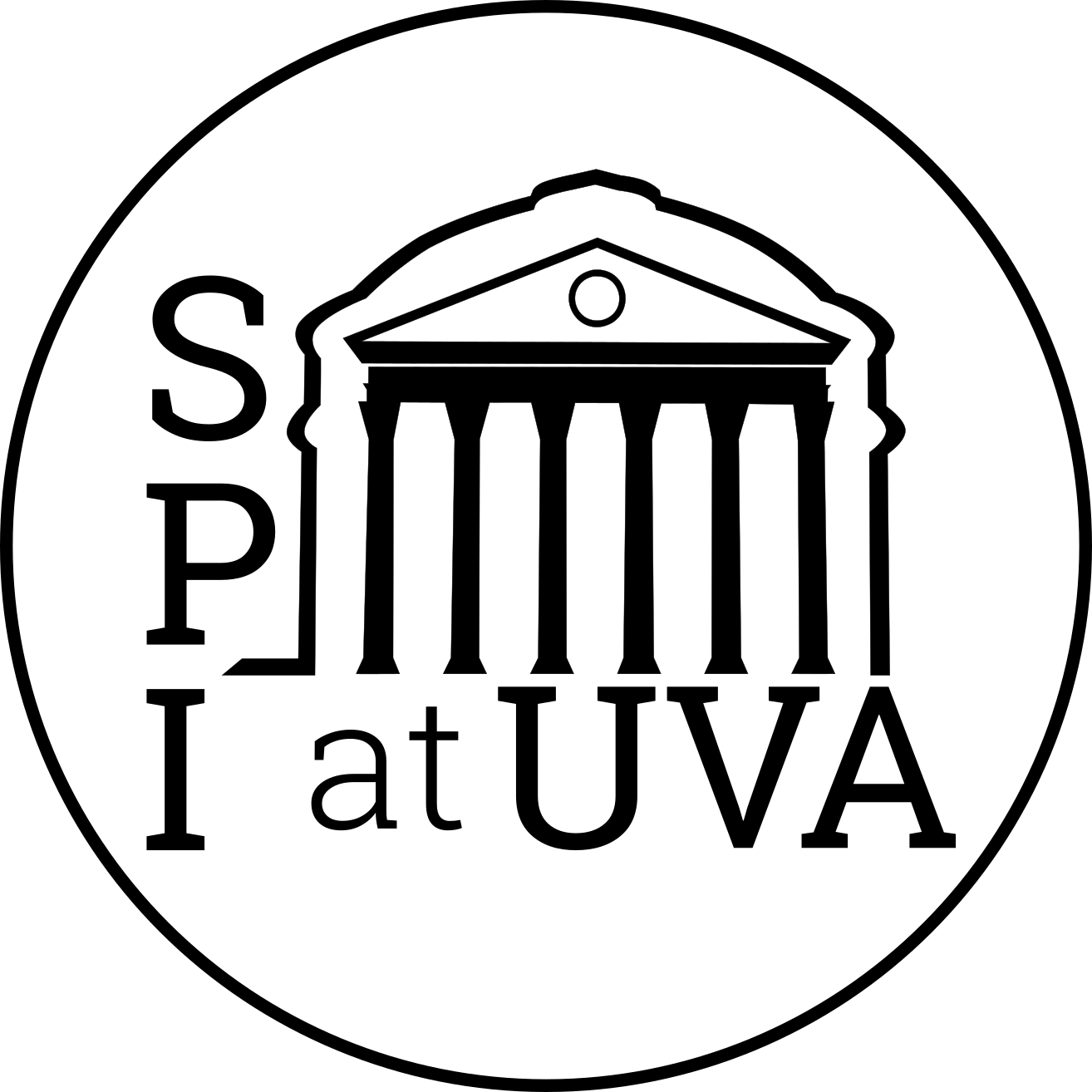 Evolutionary dynamics of structural genetic variation in lineages of hybrid origin is not well explored, although structural mutations may increase in controlled hybrid crosses. We therefore tested whether structural variants accumulate in a fish of recent hybrid origin, invasive Cottus, relative to both parental species Cottus rhenanus and Cottus perifretum. Copy-number variation in exons of 10,979 genes was assessed using comparative genome hybridization arrays. Twelve genes showed significantly higher copy numbers in invasive Cottus compared to both parents. This coincided with increased expression for three genes related to vision, detoxification and muscle development, suggesting possible gene dosage effects. Copy number increases of putative transposons were assessed by comparative mapping of genomic DNA reads against a de novo assembly of 1,005 repetitive elements. In contrast to exons, copy number increases of repetitive elements were common (20.7%) in invasive Cottus, whereas decrease was very rare (0.01%). Among the increased repetitive elements, 53.8% occurred at higher numbers in C. perifretum compared to C. rhenanus, while only 1.4% were more abundant in C. rhenanus. This implies a biased mutational process that amplifies genetic material from one ancestor. To assess the frequency of de novo mutations through hybridization, we screened 64 laboratory-bred F2 offspring between the parental species for copy-number changes at five candidate loci. We found no evidence for new structural variants, indicating that they are too rare to be detected given our sampling scheme. Instead, they must have accumulated over more generations than we observed in a controlled cross.